Last night I was fortunate to have the opportunity to attend the HODINKEE party celebrating the grand opening of the new Marshall Pierce & Company store on Michigan Avenue. For those unfamiliar, HODINKEE is an online watch magazine started in 2008 by Benjamin Clymer (the one looking at the camera in the picture above). Earlier this year, HODINKEE strengthened their positioning in the industry by merging with Watchville and bringing internet legend Kevin Rose on as their CEO. Needless to say, the guys know what they’re doing.

As for Marshall Pierce & Company, it’s a family-owned operation that’s been doing business in Chicago for over 85 years, run by the father-son duo of Jerry and Evan Bern. Having previously operated out of a highrise in Jeweler’s Row, the move to the Magnificent Mile is a major one. 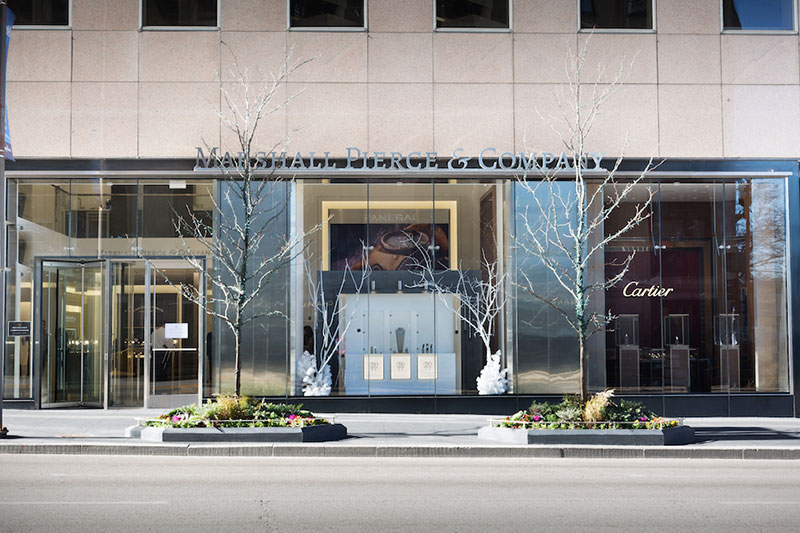 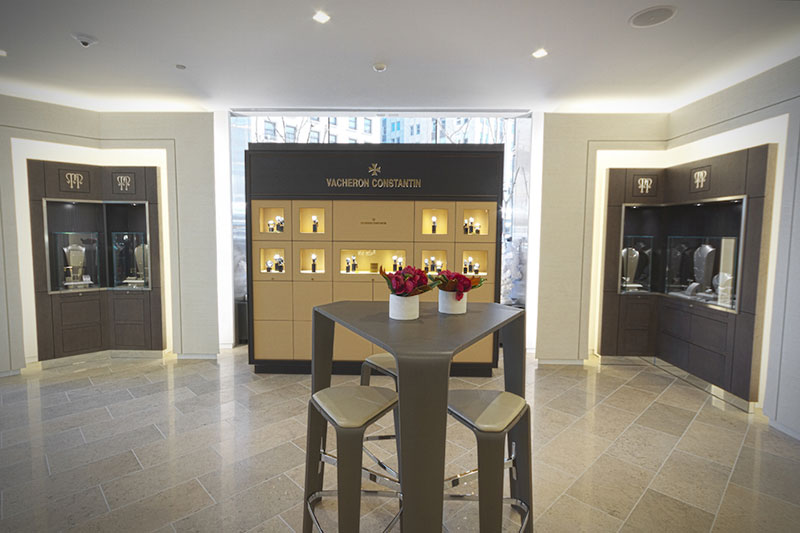 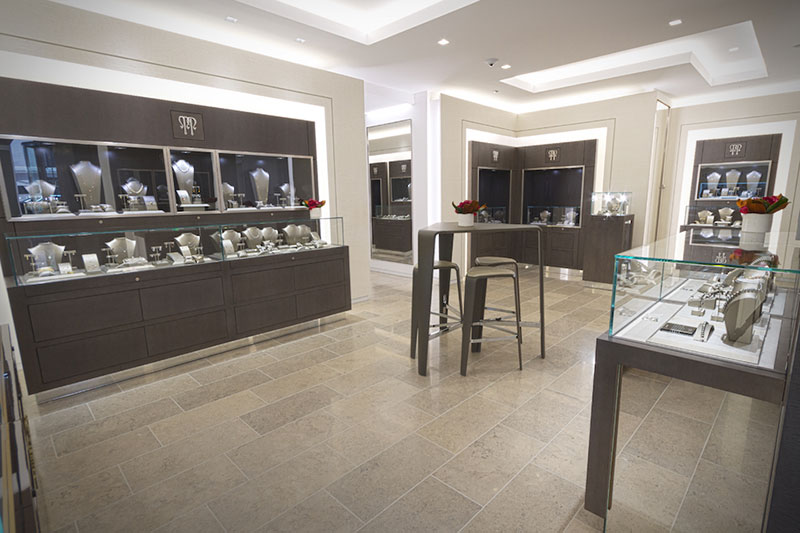 While the new store showcases a large variety of jewelry, what really stands out for me (and the reason for last night’s festivities) is the partnership with Richemont, enabling Marshall Pierce & Company to carry timepieces from some of the biggest luxury brands, including A. Lange & Söhne, Baume & Mercier, Cartier, IWC Schaffhausen, Jaeger-LeCoultre, Panerai, and Vacheron Constantin.

Congratulations to everyone involved and I’ll be stopping by again soon to admire the collection.