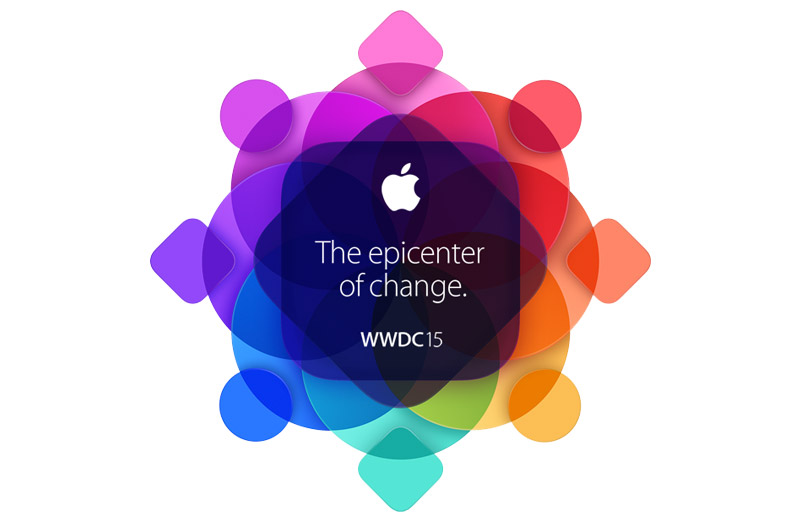 The name made me chuckle. The price is still right. Performance improvements always welcomed.

Metal to the Mac

I don’t entirely understand how this works, and few game developers actually make Mac a priority, but anything that helps move the needle is great by me.

“Siri, find that email with my recipe for spaghetti sauce.” Seems legit.

Are pinned tabs just a new way to display the bookmark toolbar? Autoplay audio/video is one of my biggest pet peeves, so muting is much needed. Yes, Chrome has had that feature for a while (and still is my browser of choice), but the more the merrier.

Yes, if it works and isn’t obnoxious. Features like scanning your email to match a unknown phone number seem like great additions. Google and Microsoft have shown us that Siri has some serious catching up to do.

A welcomed addition we should have had 3 years ago. Probably not enough to get me to leave Google Maps.

I’ll probably spend as much time with Apple News as I did with Flipboard (about 9 minutes).

Native apps are worth watching (get it?). It’s hard for me to get too excited about any wearable as long as it’s tethered to my phone.

We’ve all already sold our souls to the tech overlords, but the less they abuse our private information, the better.

I haven’t used Swift yet, but I’ve heard good things. Open source is great, and the addition of Linux is intriguing. Windows is noticeably absent.

I’ll take my free 3-month trial, but I can’t imagine what it could offer to lure me away from Spotify.

Nothing too surprising here, but some nice quality-of-life improvements overall. I’m still waiting for Apple TV to fix the fractured ecosystem that is my living room. Also, a 5K Cinema Display would be lovely.